You are here: Home1 / Multi-site 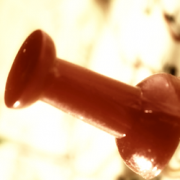 We posted this about a year ago, but with the discussion yesterday I thought it would be a good repeat. 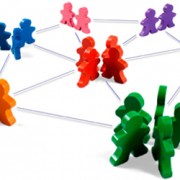