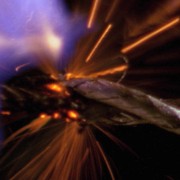 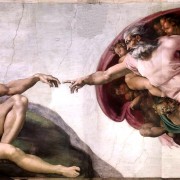 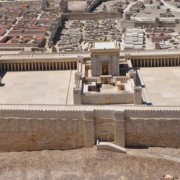 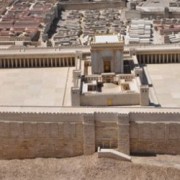 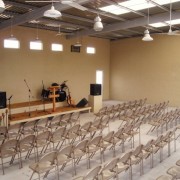 Progressive Revelation: “Do The Next Thing” 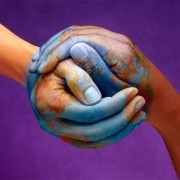