Blog - Latest News
You are here: Home1 / “Follow Me” — The Essence of True Christianity 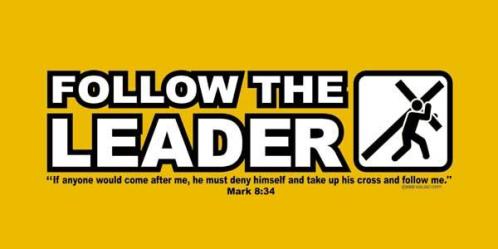