Blog - Latest News
You are here: Home1 / Gay Marriage and the Failure of the Church 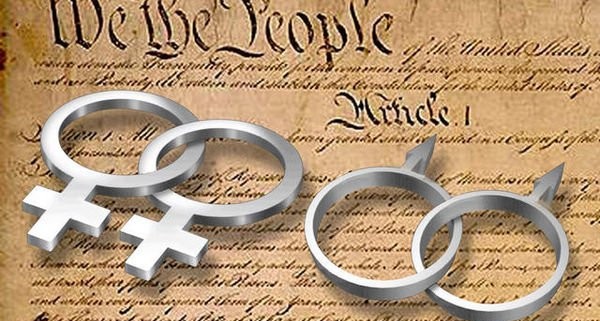